How does Spectronaut™ normalize my data?

Data normalization in high throughput experiments is usually performed to correct for the variability that is not coming from the biological system itself but from the experimental process, mainly sample processing, instrumentation, and noise. This variance can cause a bias, affecting the biological conclusions.

Spectronaut default settings or BGS Factory Settings applies normalization to the data to minimize the effect of the variability generated by the sample preparation and the LC‑MS performance. This default normalization assumes that the samples used are similar, meaning the majority of the precursors within the samples are not regulated and that, for those that are, there is a similar number of peptides up and down-regulated. The algorithm is based on the Local Regression Normalization described by Callister et al. 2006. 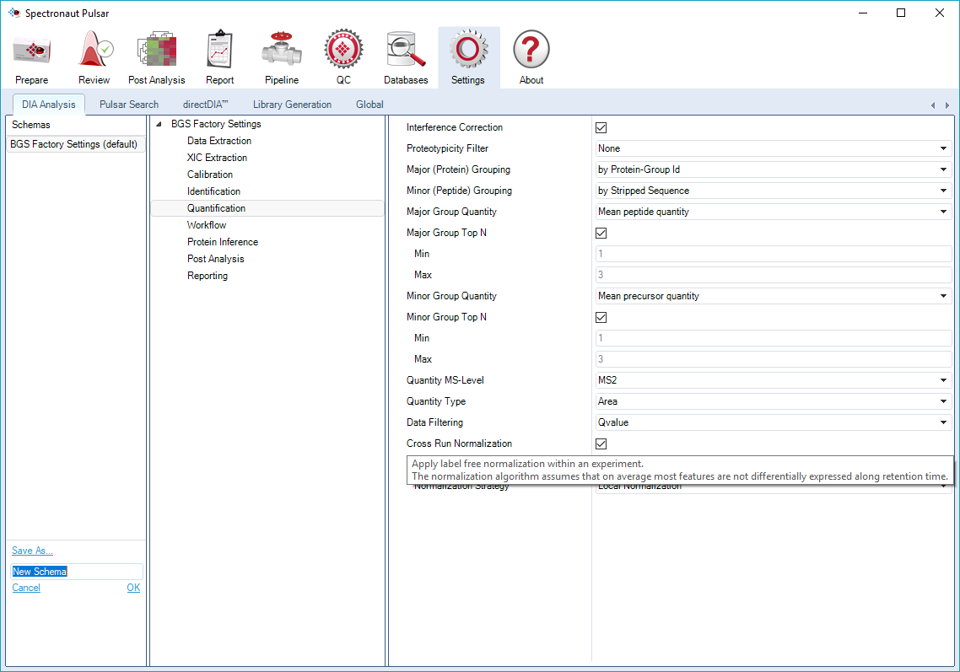 Figure 1. Saving a custom schema in the Settings Perspective

1. Create and save a custom schema with your suitable normalization option by going into the Settings Perspective (figure 1), or

2. Change the option while setting up the experiment in the Experiment Setup window (figure 2). 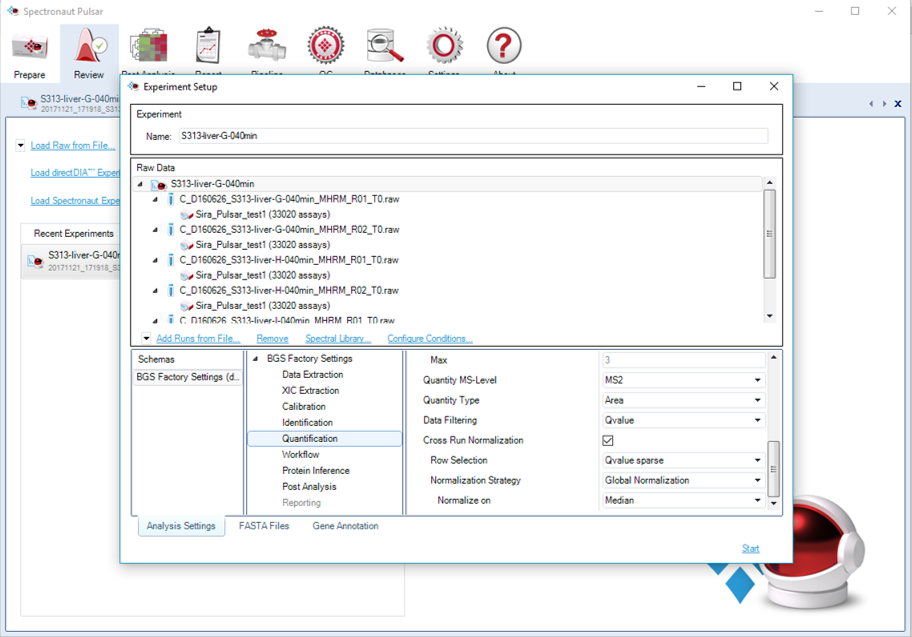 Figure 2. Changing the analysis settings in the Experiment Setup window

3. For an already analyzed dataset, you can right-click on the experiment tab and choose Settings (figure 3) for the Experiment Setup window to open. 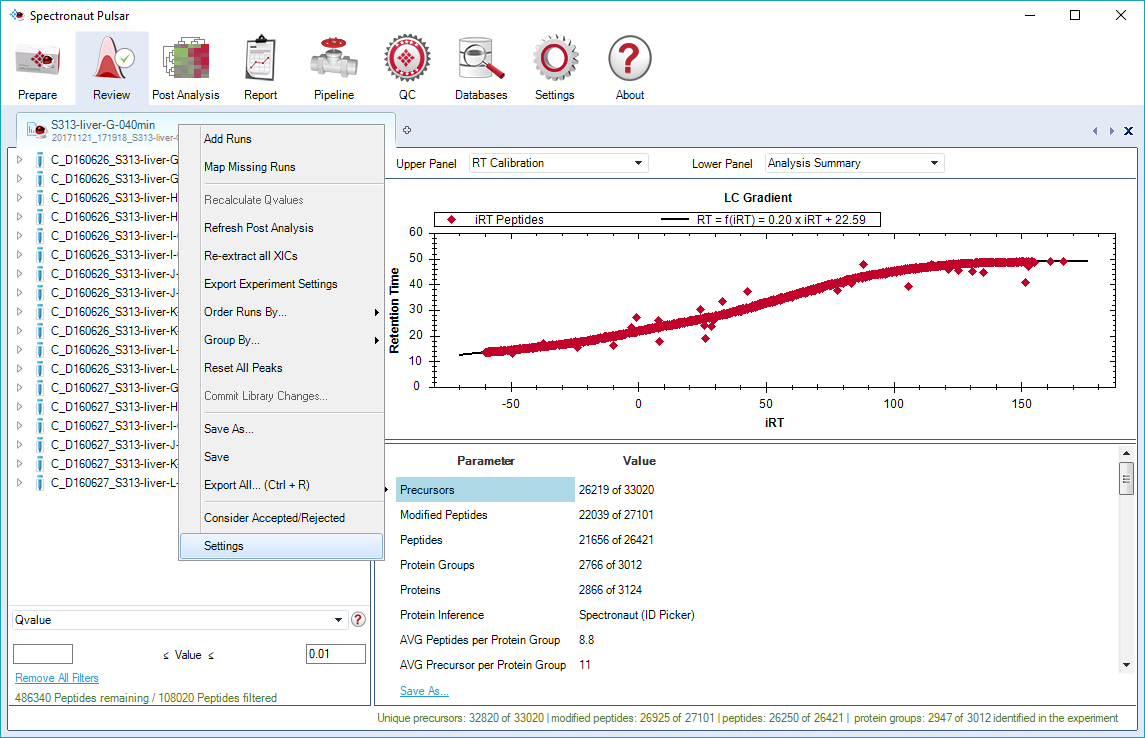 Figure 3. Changing the settings to an already analyzed dataset

To see the effect of the normalization, Spectronaut creates a pair of plots where you can visualize your quantitative data throughout your runs before and after the normalization. You can find them in the Post Analysis Perspective, Analysis Overview node, and Normalization (figure 4). 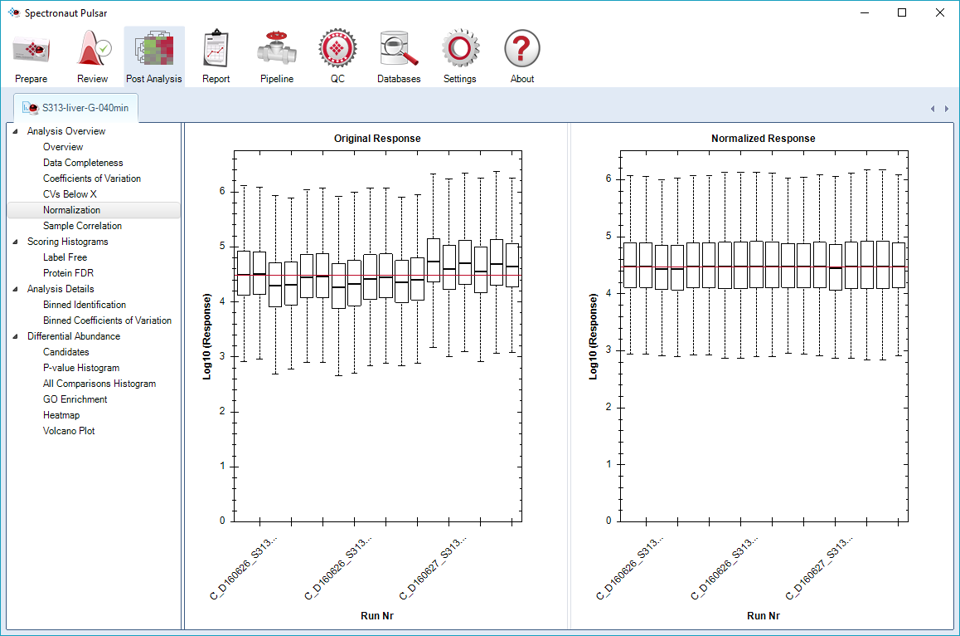 One important aspect regarding normalization are those cases in which the samples are pre‑fractionated. In such cases, normalization should not be done throughout all runs, but by fraction. This should be annotated accordingly on the Conditions Editor when you set up your experiment (figure 5).

Figure 5. Annotating the fractions on the Conditions Editor is required for proper normalization

You can find some more info about the Conditions Editor in the Spectronaut manual here.

How do I change the default settings in Spectronaut™?

How does Spectronaut™ calculate the quantitative values?